This week we had the awesome opportunity to piggy-back off another PowerBI user group and have a joint meeting. This meeting was extra special as @MSPowerBI sent Michele Hart, Senior Technical Writer for the PowerBI Product Team. She was originally scheduled for the Modern Data Excel User Group but we were able to convince them that this could be “HUGE”.

Thank you so much to our sponsor @RezultGroup. They brought in enough pizza to serve the SIXTY FIVE, yes 65 folks that turned out for this meeting. Thanks to Dan Evans ( @dantheBIman ) our local Microsoft representative and thanks to our wonderful host Microsoft Nashville office. 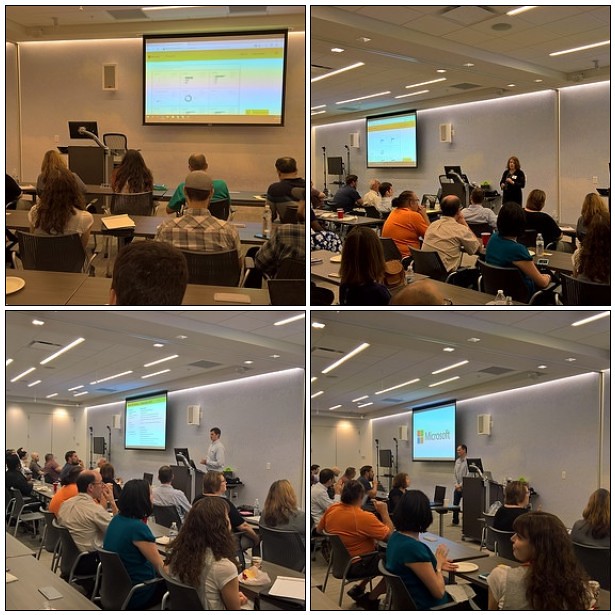 The Nashville office had it’s grand opening last week we were luck enough to be invited to attend. There were two really nice announcements during the event. First is that there Microsoft is hiring 40 employees in the Greater Nashville area. And second we are getting a REATIL STORE!!!!! Yes, finally a Microsoft Store. It will be in the Mall at Green Hills above the apple store. Grand Opening is set for November 17, 2016. Just in time for Christmas. 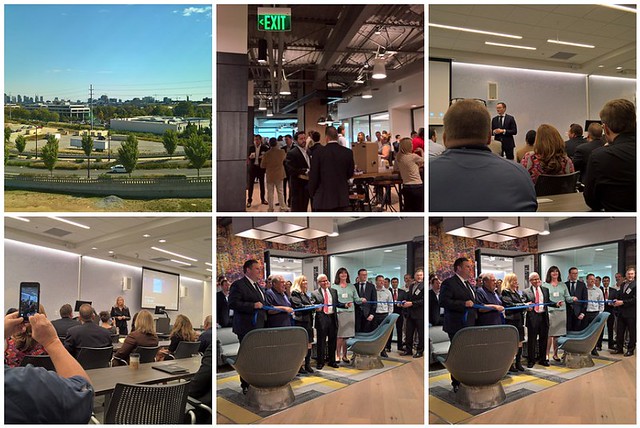 November 2nd was a big day! Pragmatic Works was in town and held a Power BI workshop, then Mitchell Pearson stuck around to […] 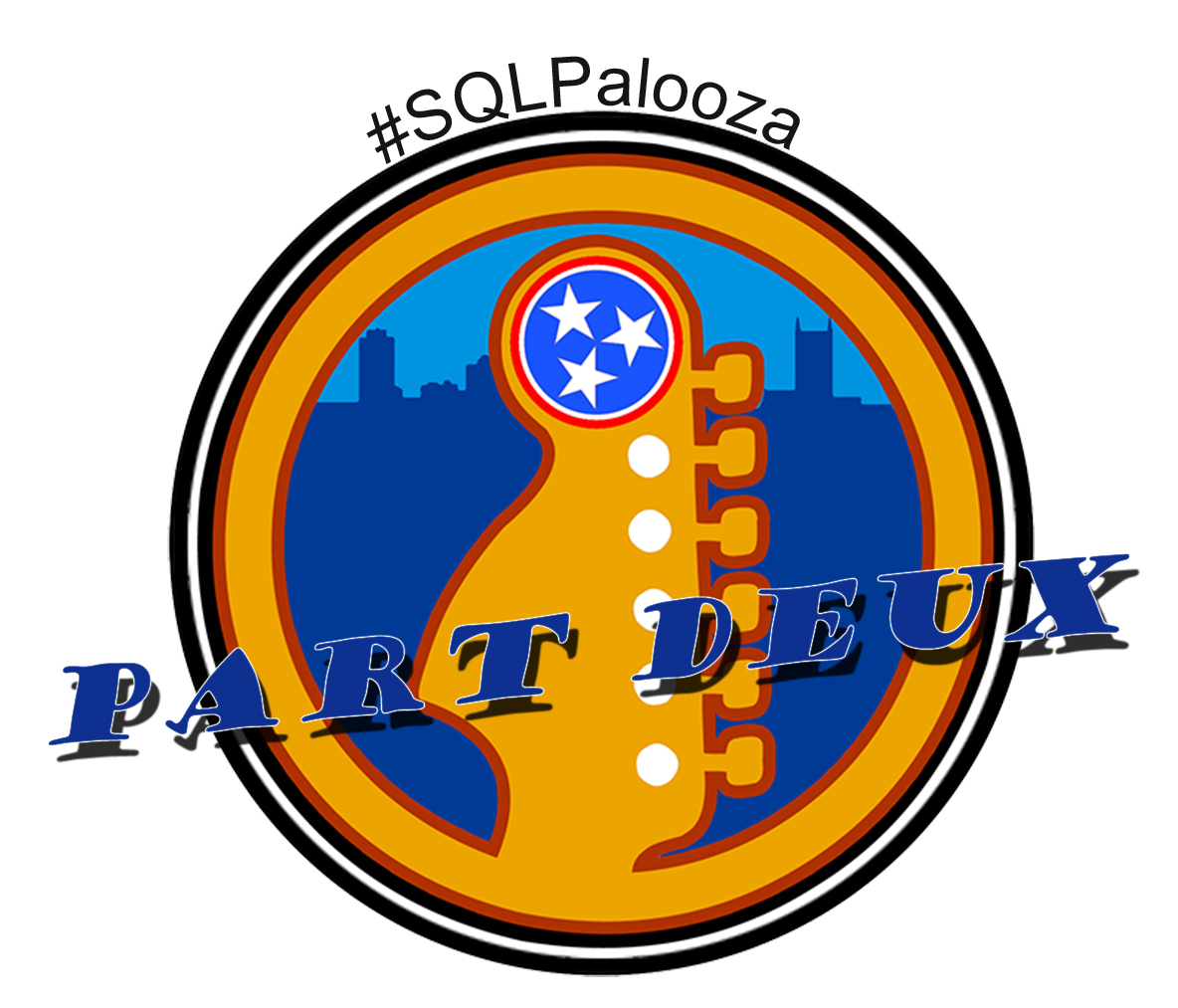 We sent Spencer a few questions to learn a little bit about him. Outside of work and being a devoted family man […]

We thought #SQLPalooza this spring was so much fun that we’ve decided to kick it off for a round two.  We are […]